The Future of the Film Industry in Albuquerque 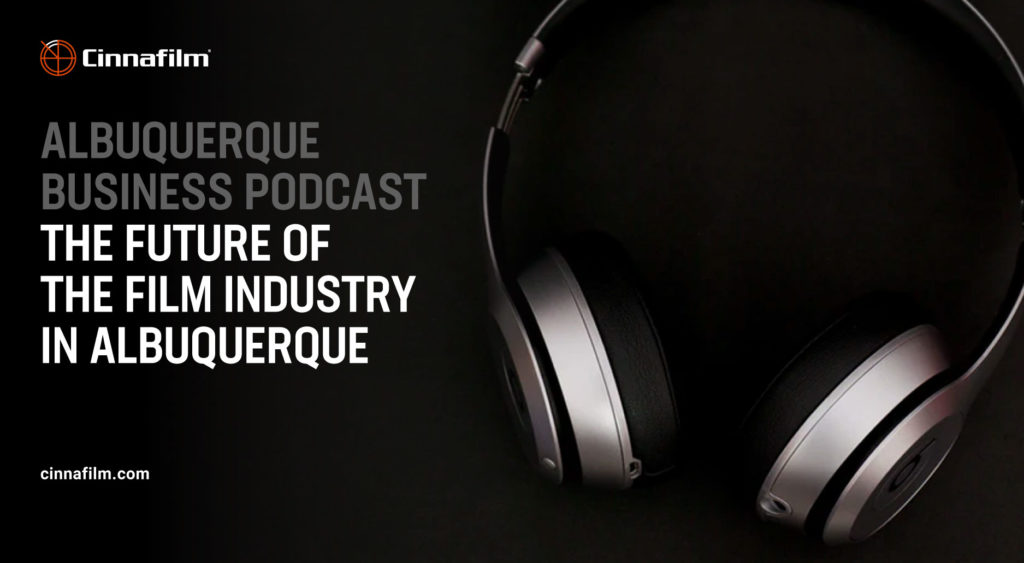 Albuquerque is well-known for “Breaking Bad“, one of the most popular TV shows in recent  history — but the film industry in Albuquerque is so much more than that, with a vibrant film production community not only in Albuquerque, but all throughout New Mexico.

You can listen to this podcast by clicking below.

Cinnafilm supports the film industry in Albuquerque and around the world by providing Enterprise Media Conversion Products for the New World, including Pixelstrings, Skywalker Sound Tools, Tachyon Standards Conversion and Frame Metrics, Dark Energy Noise and Grain Management, and Wormhole Dynamic Retiming. Our tools are chosen by the industry because of a unique combination of speed, automation, and affordability. If you’re looking to convert your media with confidence, look no further than the Award-Winning technology offered by Cinnafilm for fantastic-looking playback. Contact us today to learn more!